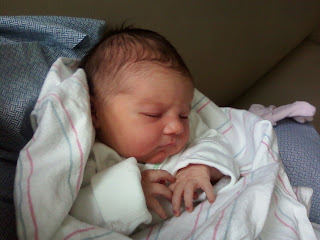 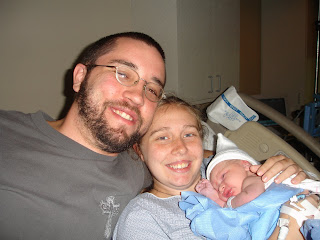 I have a wonderful, supportive husband, and beautiful, alert baby girl and I feel great even just after labor. I could not ask for more. Thank you God for all that you have given me. I feel eternally blessed.
AGM
8.18.09
Posted by Amanda McCusker at 10:00 PM