Jesus was born in the perfect moment, when the world needed Him the most. However, everyone was expecting a Savior who would fight to gain victory over the oppressors of God's people. Instead, they received a babe, wrapped in swaddling clothes. He was born to free them; He was a Savior. Sometimes we miss the best things simply because it isn't what we expect. This happened to the Jews. Since they were looking for a battle to ensue, they persecuted the One who came to save them. And yet, Jesus still saved them - He died even for those who killed Him. It all began with a babe, who was born in a manger. Even with a humble beginning in a small town called Bethlehem, He is our Savior. He is Christ our Lord.

The Adventures of Scout the Elf 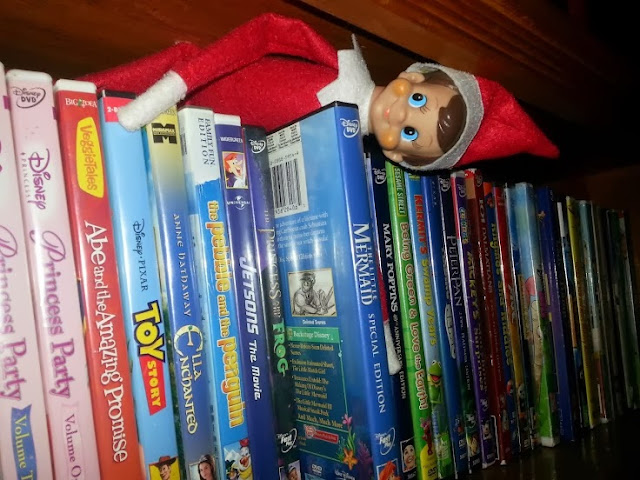 Today Scout was hiding among Zoey's DVDs. Apparently, "The Little Mermaid" was a favorite. I suppose we haven't seen it recently. 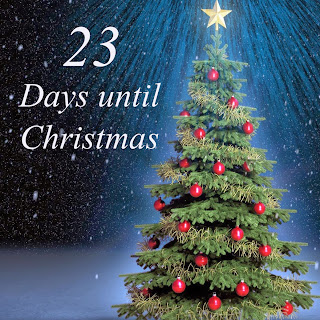 Posted by Amanda McCusker at 4:00 AM