{Limitless Life} From Afraid to Courageous

Freedom is a powerful word. Though sometimes I believe we take it for granted. Those who feel free don't think about it very much because they don't know what it means to be captive. On the other hand, those who feel bound to something (like fear or addiction for example) don't think about freedom very much because they believe it is not possible to obtain. For either group, freedom holds the power of life, the ability to love and the forethought of putting others in front of yourself.

I have been fearful for much of my life. I can't even explain why or the root of it. Nonetheless, I was always afraid of trying new things, meeting new people and going to new places. I didn't do very many exciting things growing up. I spent a lot of time with my family and spending time in places that were familiar. Now don't get me wrong, I had a wonderful childhood with family that never ceased to show their faithful love for me. I was blessed...still am. However, I was afraid.

I began to combat this fear of ...everything... beginning in middle school when a friend invited me to church. I found power in Jesus and began to take (very small) steps to face my fears. They did not go away, but I could find ways to live through them, taking on new things, new people and new places in stride. I was not without fear, but I could walk in faith that God would take care of me.


My favorite bible verse during this time was Acts 20:22:


"And now I am bound by the Spirit to go to Jerusalem. I don’t know what awaits me."

I have been gradually facing my fears since, for almost twenty years now, with Jesus by my side. There are still moments when fear of the unknown grips me, but I am amazed at how far I have come. Now some of the things that frightened me twenty years ago don't even phase me. I can only thank God for that. When I really stop and think about it, I can't believe I am even the same person. In many ways I am not, God transformed me.

My goal lately has been to do something brave everyday. (Today I did two.) 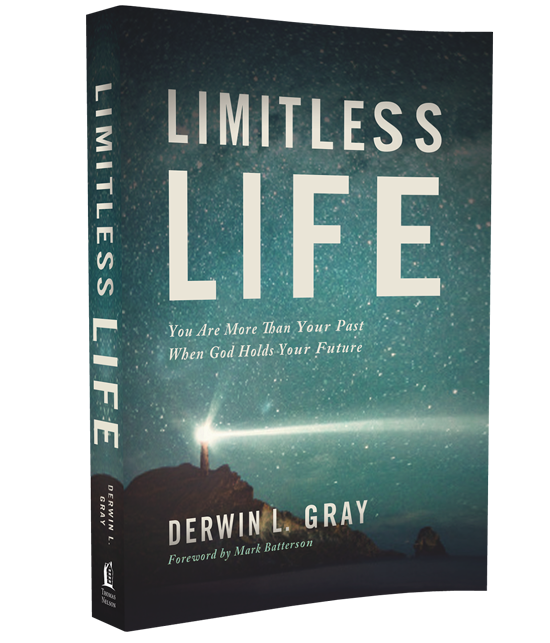 This article is inspired by a Bible Study with Proverbs 31 Ministries
while reading Limitless Life by Derwin L. Gray.

Posted by Amanda McCusker at 6:15 PM