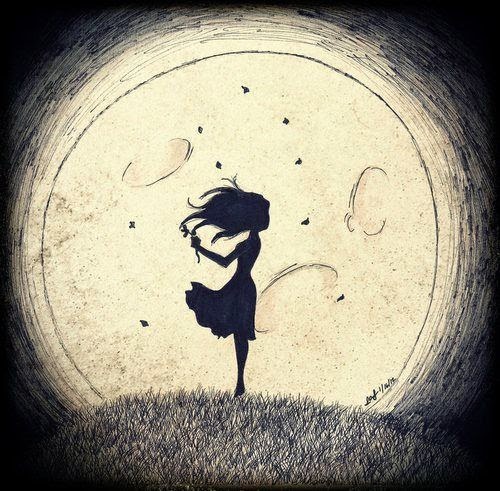 Written by Veronica A. Shoffstall (at age 19)
Published in Chicken Soup for the Teenage Soul

This is a poem I found in high school in a book, "Chicken Soup for the Teenage Soul." It meant a lot to me then, it molded my perspective as a young girl just trying to find her way in the world. Looking back on it more than 10 years later, I would say it affected me more than I originally thought.

Back then, this was always a concept I strove to understand. Now, it is absolutely my perspective on life.

I remember a time when every little thing that happened or I imagined happened meant the entire world. It turns out, that just isn't the case. I would look at myself in the mirror and wonder if I was really worth it, It turns out, I am.

I want to say that I wish I could go back and tell myself these things, but they were there in front of me in the form of this poem. It just took time and experience to find my own grace. "After A While" is part of the reason I developed that perspective on life in the first place, it helped me grow up. It let me know that I was not only enough, but also a strong woman with great worth.

I am thankful for things like this that I had when I was younger. It means even more that I can look at it now that I'm older and it still means something special. Life is an intricate weave that brings all of our past and present together to make a masterpiece that is still changing and growing into something even more beautiful.

Posted by Amanda McCusker at 12:47 PM