Celebrate Life! We Will Miss You Nana!

Grandmothers are joyful, independent, generous, loving, and full of spirit. At least Stephen's Nana was all of those things. I would even go so far as to call her spunky. She was a kindred spirit that would not indulge the foolishness of anyone. She could take care of herself and once even got into trouble by her doctors for excercising too much. Nonetheless, she was fierce, especially about her family and loved ones.


On Thursday, June 4 we got the call that this marvalous woman had passed away. It was not unexpected since she had recently been diagnosed with cancer wide spread through her body. However, up until only a couple months before her passing she lived independently in her own home. After 88 years of taking care of five kids and many grandchildren, she passed peacefully in her sleep in her own bed with her only living daughter and son keeping her company.

I have been blessed to be a part of this family for the last decade. I remember the first time I met Mrs. Ida, though I have only ever called her Nana. I was nervous because everyone said that she was iron-willed and could be critical, especially when significant others were brought to her. I suppose I could see how those adjectives could describe her, but they were not ones that I would use. I was lucky, she immediately loved me. I don't know if it was something in my personality or my smile. Perhaps even the way that I looked at her grandson that did the trick. Nana was the last test I underwent before I was inducded in the family for good...somehow, I passed with flying colors. And now, ten years later, I am as grieved as her blood family of her passing.

Though even now, we continue to celebrate her amazing life and not mourn her death. We will miss her, but she was a flame who would have never wanted to be dampened. She wanted to burn bright right up until her end. And then, she would have not wanted everyone to wail and agonize over her death, but to dance and throw a party. She would have wanted everyone burn as brightly as she did, for the entirety of her life.


I am at least thankful that Zoey was able to know one our grandparents. Both my grandmother and Stephen's grandfather had passed before we met each other. My grandfather, who was there along with Nana at our wedding, passed while I was pregnant with Zoey. But at five, Zoey has had many opportunities to get to know Nana and was sad as well by her passing. But she knew her laugh and her love and nothing can replace those memories.


Nana will always be alive in our hearts. Her voice will live in the back of our minds, always encouraging and improving us to be the best that we could be. I am thankful to have known and loved this exceptional woman. We love you Nana!

I found this really cool collection of pictures from Easter of 2013. We were all at Stephen's Mom's house in North Carolina coloring Easter eggs: 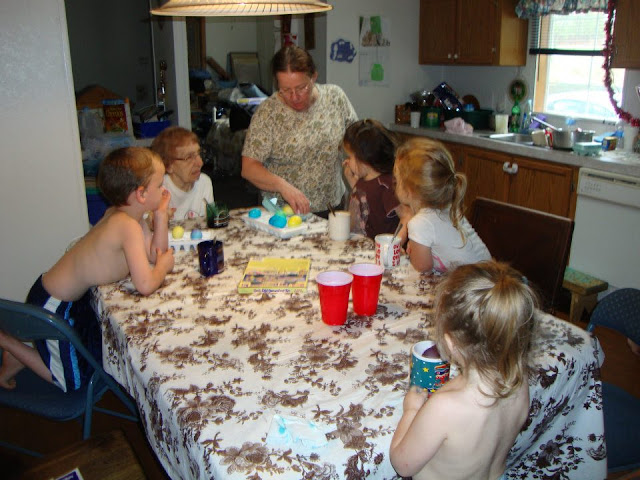 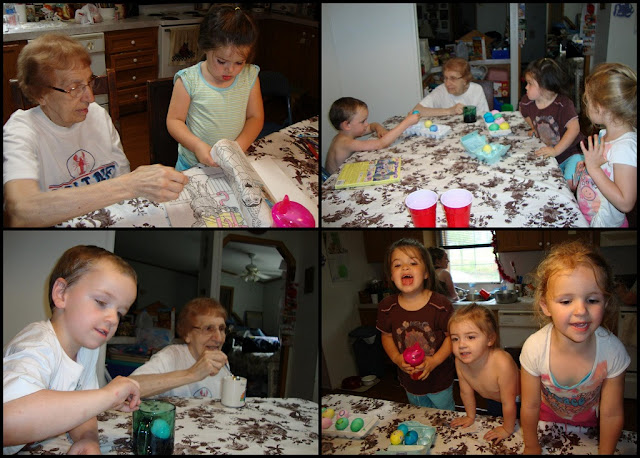 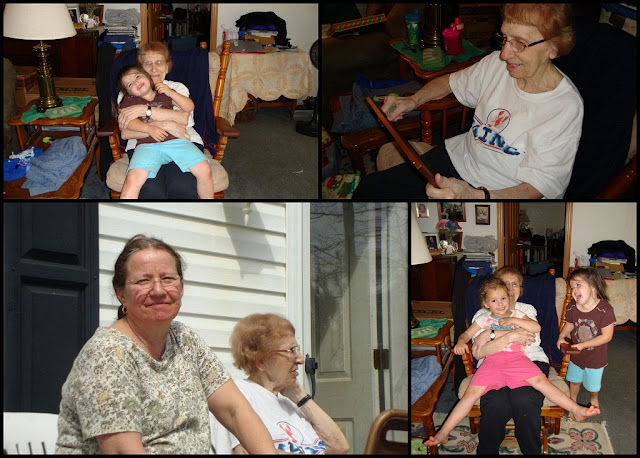 Our death is not an end if we can live on in our children and the younger generation. For they are us, our bodies are only wilted leaves on the tree of life. ~Albert Einstein 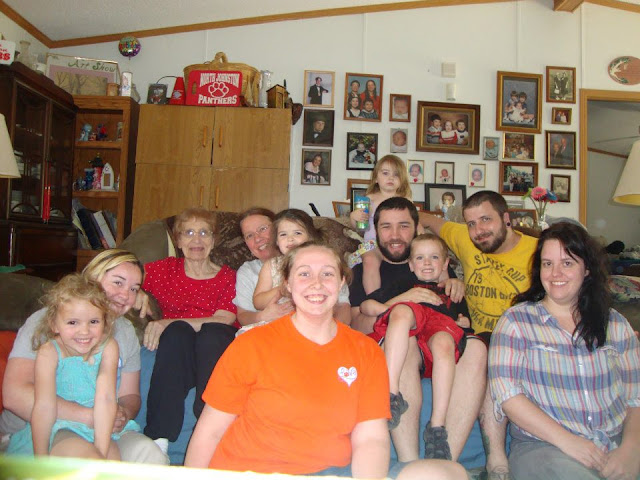 There are so many moments and memories...

People do not die for us immediately, but remain bathed in a sort of aura of life which bears no relation to true immortality but through which they continue to occupy our thoughts in the same way as when they were alive. It is as though they were traveling abroad. ~Marcel Proust

We love you Nana! 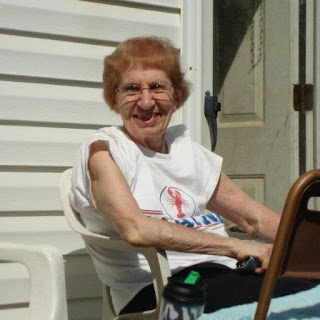 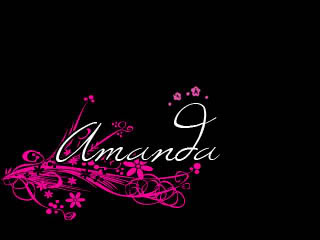 Posted by Amanda McCusker at 1:34 PM